This Monday, August 21st, the US will experience a coast-to-coast solar eclipse. My family and I live near Nashville, TN and just happen to be in the path of Totality when the eclipse passes over our area. To commemorate the event, our family wanted to create Eclipse Shirts to wear for our Eclipse Party!

I had an idea to use bleach on black shirts around a circle template to create a “Totality Ring” effect. After looking up many different ideas on Pinterest, I decided to take the advice of others that had practiced their techniques before me and buy Freezer Paper to make the ring template.

First, I traced a circle around a bowl then cut it out. Then, I ironed the freezer paper circle shiny side down to the front of the shirt. While I was at it, I went ahead and ironed the entire shirt. I didn’t want the spray of bleach to have funky streaks from the wrinkles in the shirt. Next, we placed cardboard in the shirts so the bleach wouldn’t stain the back of them.

Afterwards, we took them outside and let the kids spray the bleach water mixture around the edge of the circles. We used a mixture of 2 parts bleach to one part water.

I also let the kids take an old toothbrush and spray some larger drops of the bleach water around the shirt to give it a “galaxy” effect. After letting the shirts set for about 20-ish minutes, we peeled off the freezer paper.

The ring looked great and popped against the faded areas. I was hoping the faded areas would look more white instead of brown, but live and learn.  I was afraid to let the bleach set longer for fear of it eating the fabric and creating holes. Don’t ask me how I know that. (There may have been a sad canvas shoe incident in the 90’s, but I don’t want to talk about it.) Anyways, after we let them set, I threw all of them in the washing machine and dried them the next morning. (Don’t judge me.) I think they turned out great and the kids can’t wait to wear them for our Solar Eclipse Party!

So Wanderers, what are your plans for the great solar eclipse?!

View all posts by gthomason

Hey Y’all! Welcome to Wandering Homeschoolers! I’m Gini, a Christian, wife, and homeschooling Momma to 3 of the cutest kids I know. Take a look around! I hope this blog helps you discover new ideas for homeschooling without walls! 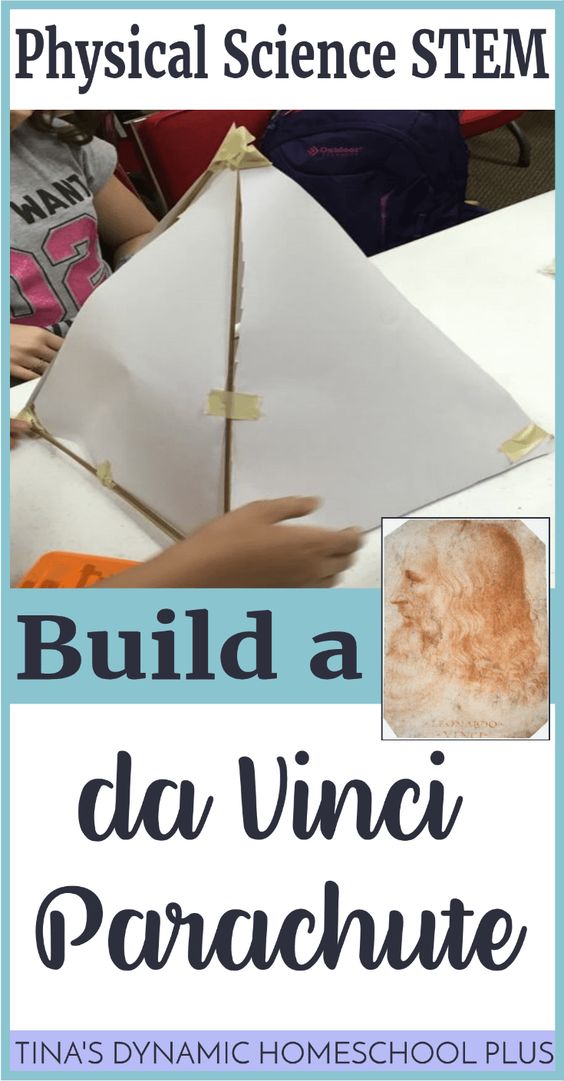 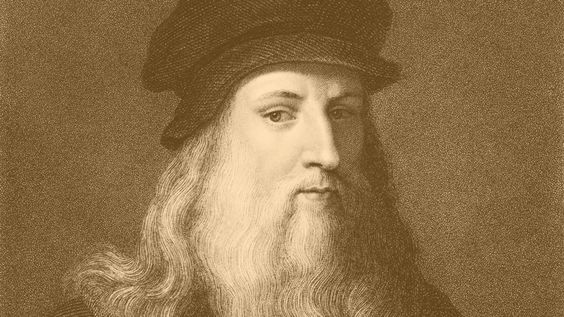 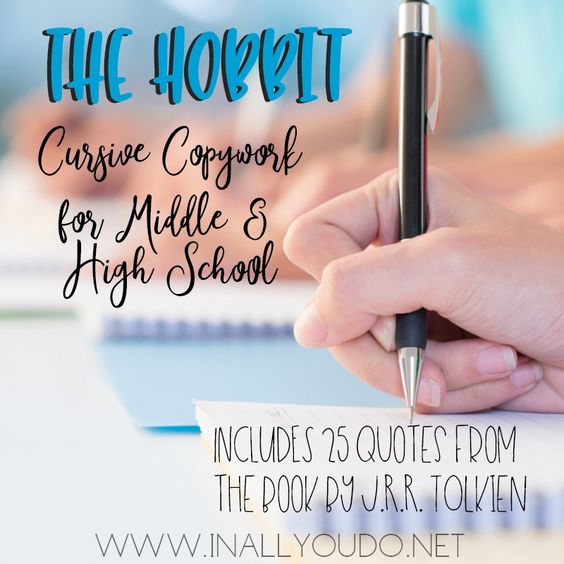 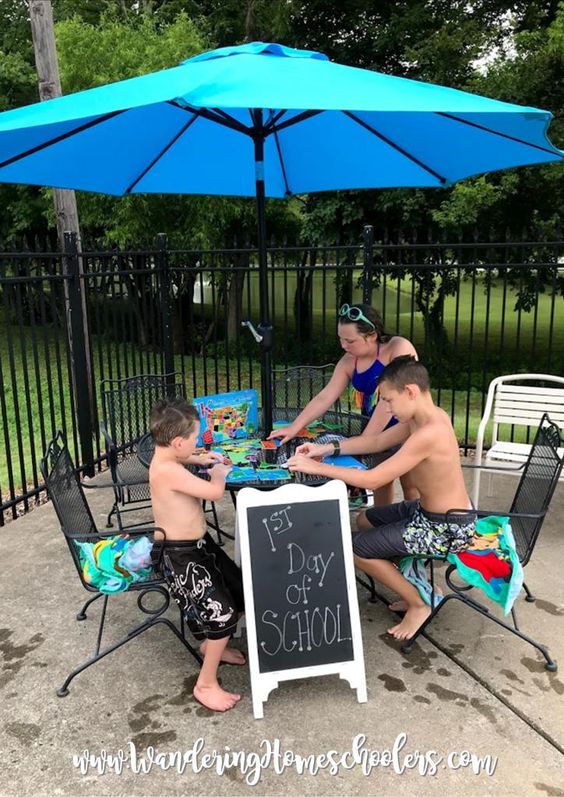 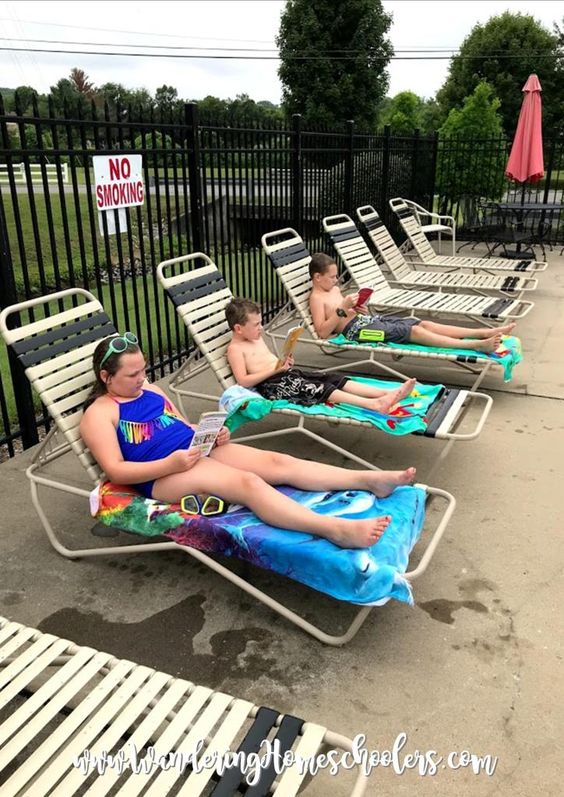 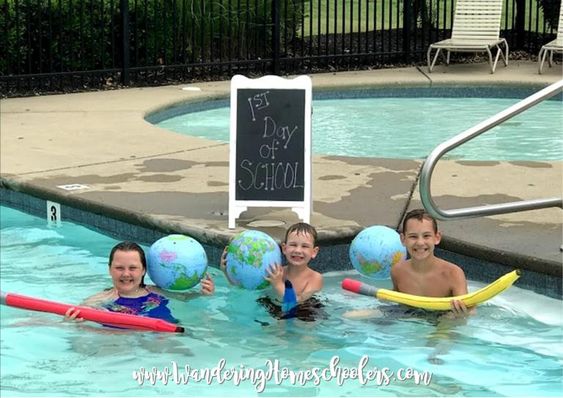 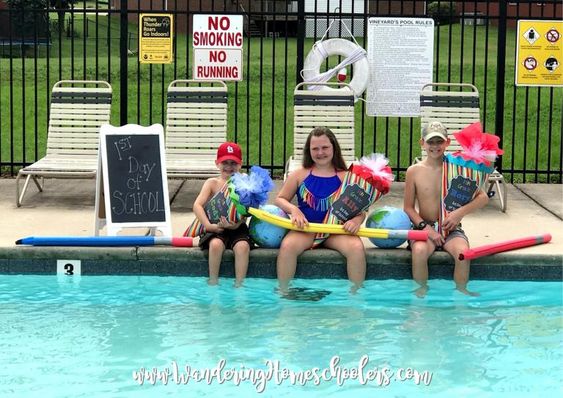 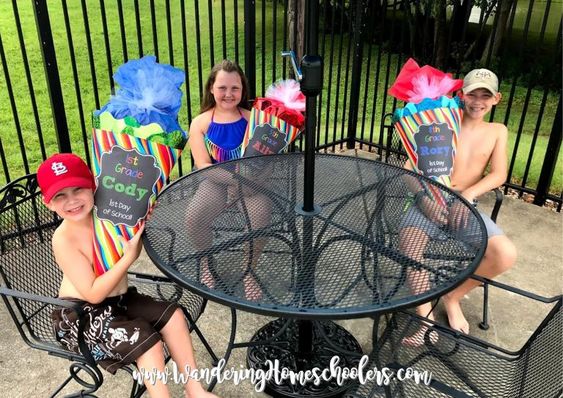 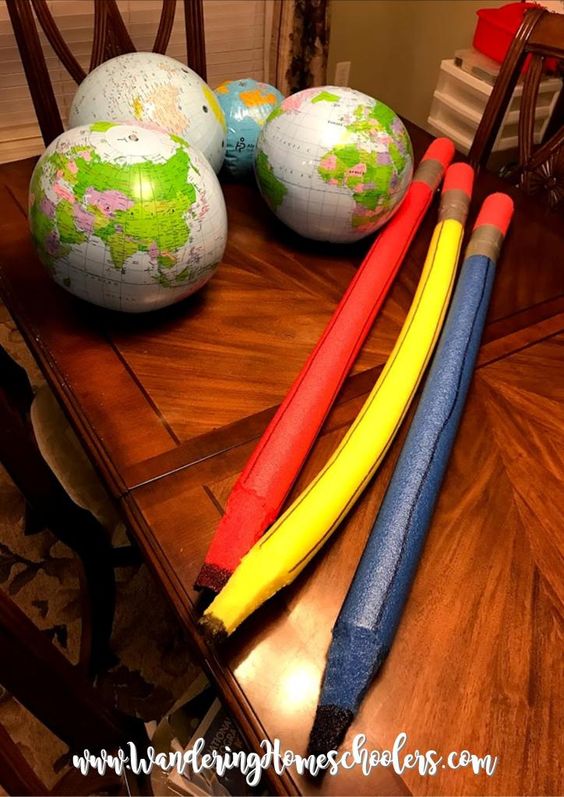